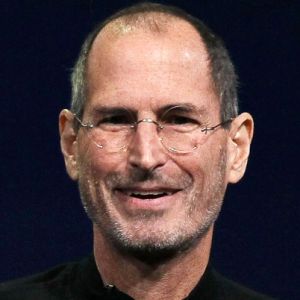 I read books about other innovators, entrepreneurs, and thought-leaders obsessively.  Elon Musk, Richard Branson, and Steve Jobs just to name a few.

It turns out that being an entrepreneur like myself isn’t as easy as 1. Start a business. 2. Hire some people. 3. Watch your bank account bust out the seams while you roll around on white sand in the Caribbean.

So, since that’s the farthest thing from my reality, on the days I’m trying to remind myself why I went into business by myself, I read books about the struggles of other entrepreneurs to get juiced up for the rest of my week.

Sometimes reading about someone causes you to become a student of their methodology. Out of all the inspiring tech leaders, Steve Jobs tops not only my list, but also the lists of many other inspired readers. Known as a creative innovator, Jobs revolutionized the way we communicate and connect with the world through technology.

To say Jobs has inspired my entrepreneurship is an understatement. I’ve read nearly every book written about him and I constantly work to incorporate the success principles taken from his powerfully authentic life. Whenever I doubt myself, I remember his famous words:

“Your time is limited, so don’t waste it living someone else’s life. Stay hungry. Stay foolish.”

Business was always personal for Jobs.

He never fully separated his emotions from his craft, and in hindsight, most fans see that as a good thing. While he often ruffled feathers with his perfectionist manner, no one disputed that he was the lifeblood of his creations.

The best way to create lasting value in the twenty-first century is to connect creativity with technology, and Jobs understood this intuitively. He made leaps of imagination mixed with remarkable feats of engineering: a term now coined by Disney as imagineering.

What did this imagineering bring us? The very iPhones in our back pockets.

If you’re thinking, Yeah, but I don’t have the genius or genes that Steve Jobs did, you should take a deeper look. You may be surprised to find that underneath the genius existed a very imperfect, fire-blooded human.

While there will never be another Steve Jobs, you can still utilize his principles to create your own highly-effective, innovative systems:

According to Bill Gates, Jobs barely knew how to code. It turns out that coding was a less-needed skillset than understanding the big picture when it came to the future of technology. But Jobs didn’t just see the big picture from some point in the clouds: he understood how to connect the dots.

And whenever he didn’t understand how to connect them, he didn’t let that stop him from progress.

When Jobs first imagined the iPod, he didn’t know how all the pieces would come together. But he had a vision: “1,000 songs in your pocket.” By 2001 he an innovative device that wasn’t the most powerful, but it was the best designed and offered best customer experience.

You don’t have to know how to do everything. Jobs didn’t. He’s famous for innovation, but he openly borrowed tons of ideas.

The greatest gifts that Jobs gave humanity was the ability to see things that others don’t see, to push the envelope on beautiful design and to create intuitive customer experiences.

Innovators are constantly aware of the fact that simple can be far more difficult to create than complex. In order to get your products to a mass audience, you have to simplify.

The book “Insanely Simple: The Obsession That Drives Apple’s Success,” by Ken Segall, does a great job of explaining Apple’s core principles. Simplicity was Apple’s religion as well as its secret weapon. The drive for a result of simplistic beauty propelled their progress.

Apple products kept coming out on top because they were consistently designed from the customers’ viewpoint. Every product was developed to be ultra user-friendly.

The first Apple product line didn’t include a monitor, keyboard or even a casing. Through the next four decades, Jobs pushed to make it better. It had to be sleek, sexy and simple.

With easy access, endless possibility and life improvement, the iPhone has revolutionized our daily lives. Since its release in 2007, we have had continuous arm’s reach access to the Internet. The tiny iPhone can solve millions of your problems in just seconds, and that, friends, is simplicity.

You can’t do everything by yourself if you want massive success. Throughout his rocky road running Apple, Jobs learned how to incorporate the talents of other people, especially when he returned to the helm for his second round.  He had world class leaders like Jonathan Ive, Tim Cook, and Ron Johnson among others create the world’s most profitable company.

Great leaders know how to delegate, because they know that they have the delegate to accomplish big goals and reach the masses. They also know how to expect and inspire the best in people, which starts at the very beginning of the hiring process.

Jobs was famous for classifying people as either “brilliant” or “bozos.” He knew that working with “bozos” would not only sap precious energy, but also bring bad decisions and even worse “bozos” into the company.

Most people know that Jobs dropped out of college and chose the teacher of experience instead. He knew that the fuel of creativity is a life rich with experience, and he didn’t want to waste that experience time sitting in a classroom.

This doesn’t mean that college is useless for creatives. It just means that you should be asking yourself where you are getting a plethora of educational, life-enriching experiences from.

Travel the world. Taste, see, and hear different cultures. Study art, history and ancient civilizations. Don’t shy away from weird things. Visit interesting places and talk to people who have lives that are different from your own.

Lastly, don’t wait for all the dots to line up. Just start. When you question whether or not you’re ready, remember Jobs’ garage startup. He pushed forward and got to the point, which for him was creating amazing, culture-shattering products.

In 1976 when Jobs and Steve Wozniak had a vision for computers that were small enough to use in homes, other people thought the guys were crazy. They didn’t have support, funding, a fancy office, or any great models to follow, but they started toying with computer servers and software anyway.

Jobs’ contagious drive for innovation and excellence carried him through the long nights, months and years of perseverance. Like most great innovators, it was his passion, not wealth or fame that fueled him. He created because he had to.

This was a man who didn’t mess around, didn’t take up pointless hobbies and didn’t waste time. Famous for wearing black turtlenecks every day because it saved his mental energy, he was relentless for innovating excellence.  Every day he did exactly what was in his very soul to do: giving life to the mission he was meant for.

Greatness comes from pursuing a fulfilling life’s work, so never settle for less than what you were meant for. Never. Settle. Stay foolish, stay hungry, be relentless. Go for it. What are you waiting for?

If the answer is no to any of those questions, start making changes fast. As Jobs would remind you himself, life is short and time is fleeting. 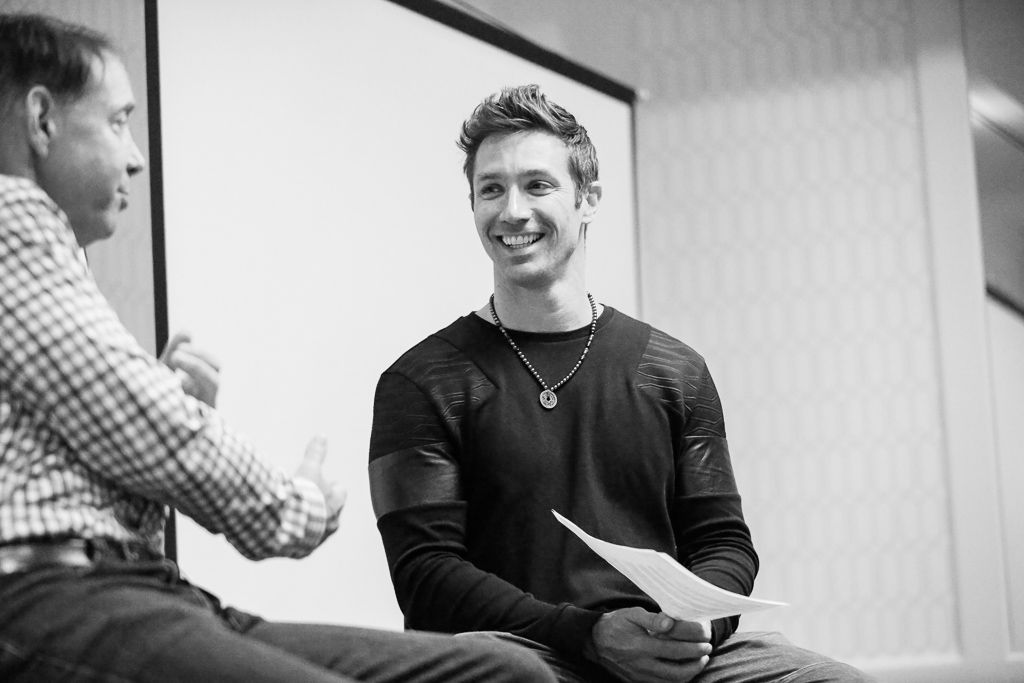